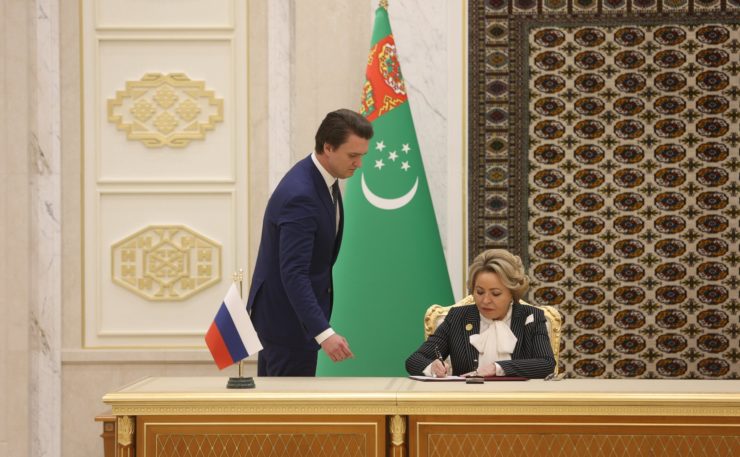 The adopted declaration, among other things, stipulates that one of the main directions of interparliamentary cooperation in this format is the maximum possible realization of the potential of the legislative authorities in the countries of Central Asia and the Russian Federation in various fields.

In addition, the forum put forward an initiative to make this "five plus one" format regular, with a permanent site in the capital of Turkmenistan.