Students from Turkmenistan won prizes at the Linguistic Olympiad in Russia 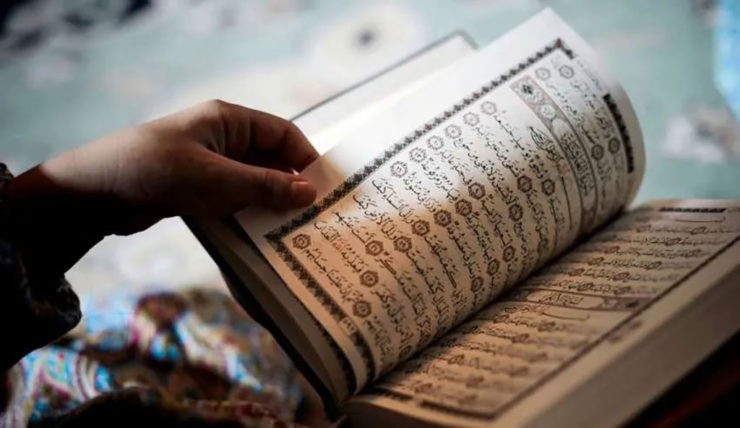 Ahmet Makhmudov and Mukhammad Usmanov, students of the Faculty of Oriental Languages and Literature at the D. Azadi National Institute of Turkmenistan, won the Linguistic Olympiad, taking second and third places in the oral speech category.

The students participated in online language competitions. They showed the jury a high level of literacy and proficiency in Arabic. The competition was held among participants from the CIS countries who are pursuing higher education and learn Arabic as a foreign language.

International competitions between students, according to the organizers of the Olympiad, contribute to strengthening ties between universities in different countries and leads to the development of partnerships in the humanitarian sphere.