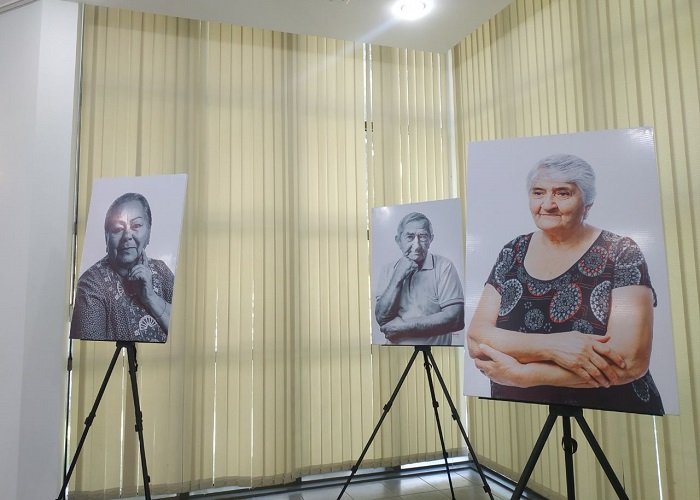 During the celebration of Elderly People's Day in Turkmenistan, a photo exhibition titled "My Years are My Wealth" was held.

After enjoying the pictures, the guests of the older generation present at the festival were able to take part in an intellectual contest "Brain-ring". During the quiz participants and organizers received a huge charge of positive emotions.

The event was organized by the Yenme staff.

According to CentralAsia.news, guests spoke warmly of the organizers of such a fascinating event and were happy to share in the celebration of such an important day for those in attendance. According to Rahman, a volunteer with the Yenme social movement, it is necessary to honor the elderly, as members of the older generation, unfortunately, are becoming fewer every year. That's why attention is so important to them.