For the first time in Turkmenistan, "General Musical Dictation" was held 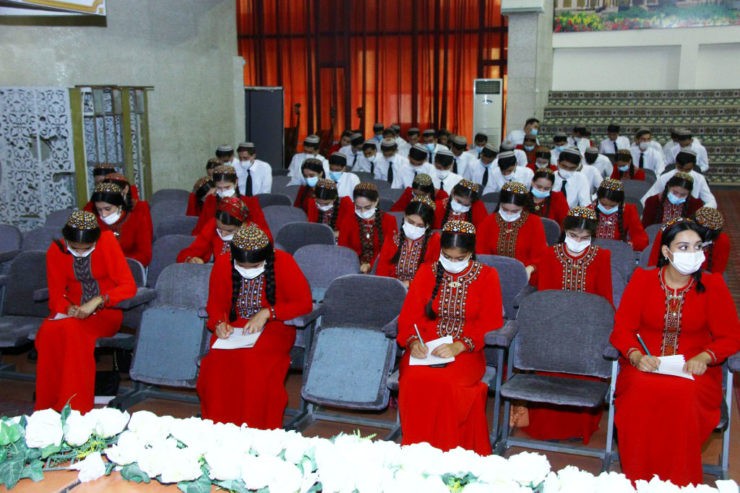 General musical dictation was timed to coincide with the International Day of Music and took place on October 1. The results of the festive educational event were summed up by Monday. The best students were identified and awarded commemorative diplomas.

The musical cut started on October 1 at 10 o'clock. The children wrote the dictation in their educational institutions. The basis for the students' tasks was the work of the composer Danatar Khydyrov.

In the future, the organizers of the event plan to expand the audience of participants and allow the dictation to all who want to test their musical literacy.