In Turkmenistan, sports and youth policy will be handled by different departments 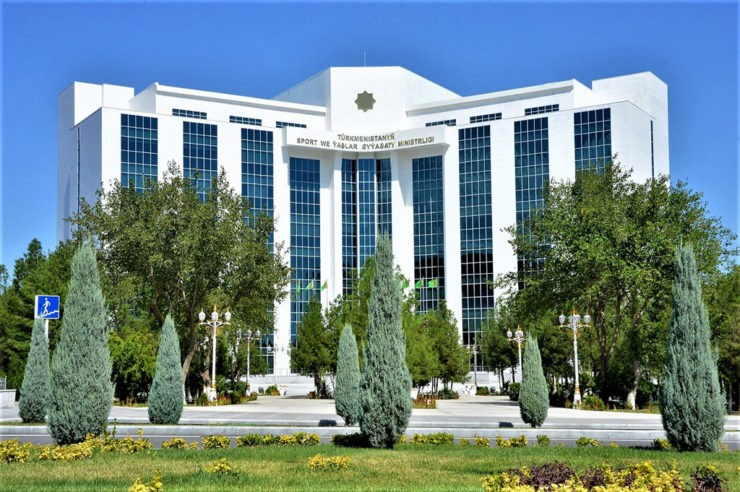 In Turkmenistan, separate departments have been identified to deal with youth policy and sports. By decree of President Serdar Berdymukhamedov, the Ministry of Sports and Youth Policy was abolished, and in its place a new State Committee on Physical Culture and Sports was created. The document was signed at the government session on October 20, 2022.

In the report of Deputy Prime Minister Nurmukhammet Amannepesov, who presented a draft document at the meeting, the objectives set during the VII Congress of the Makhtumkuli Youth Organization were cited as justification for such a decision. Makhtumkuli. In the new version of the country's law "On State Youth Policy," the Ministry of Education becomes the authorized body to regulate issues in this area.