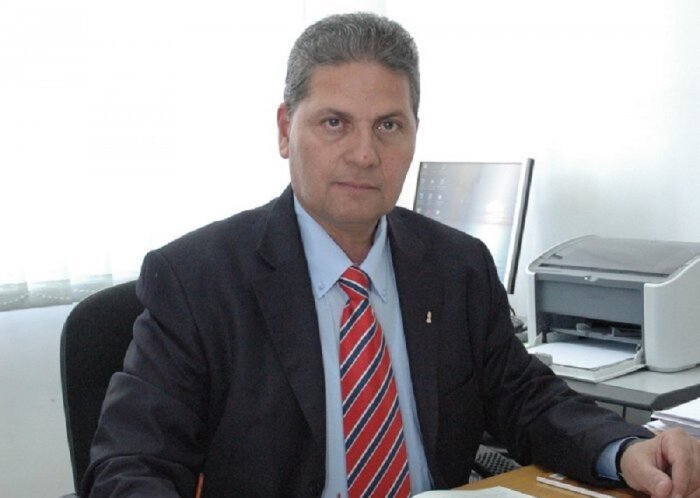 Murad Haitov, an honored lawyer of Turkmenistan, doctor of law and member of the parliamentary working group, commented to Centralasia.news on the reform of the country's parliament.

Khaitov emphasized that traditions of direct participation of the people in making important state decisions have existed in Turkmenistan since ancient times in the form of community maslakhats and later in the form of structured bodies of power. The member of the parliamentary group noted that the new Khalk Maslakhaty would differ from the previous authority, which existed from 2003 to 2008.