Anau declared cultural capital of the Turkic world in 2024 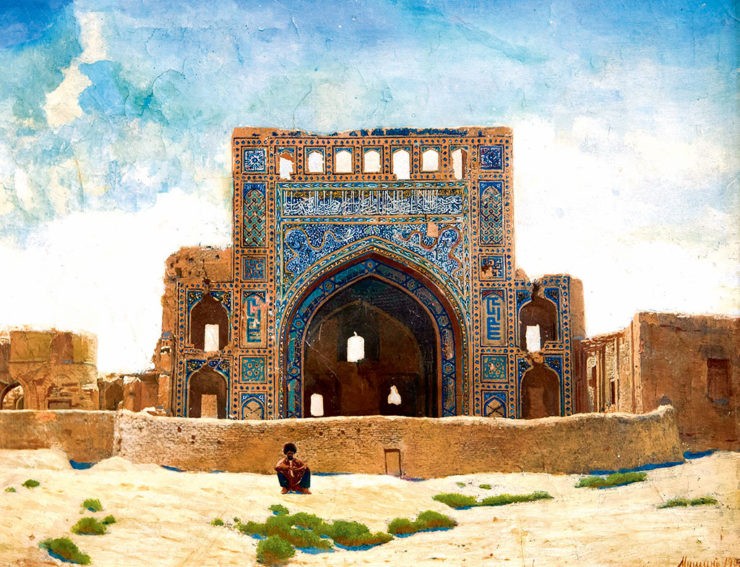 Anau has been declared the "Cultural Capital of the Turkic World" in 2024, Atavatan-Turkmenistan reports. The decision was made at the 39th meeting of the Permanent Council of the International Organization of Turkic Culture (TURKSOY) in the city of Bursa (Turkey).
Atageldy Shamyradov, Minister of Culture of Turkmenistan, took part in the program.

Anau is the administrative center of the Akhal velayat of Turkmenistan. The city is located 8 km east of Ashgabat.
The history of the city goes back more than 7 thousand years. Not far from the modern city there are the ruins of ancient settlements belonging to the culture of Anau. Approximately this civilization existed in the 5th-1st millennium BC and was a contemporary of the Sumerian civilization. The Anau culture was first discussed in 1904, when American archaeologist Rafael Pampelli stumbled upon the remains of ancient settlements in the desert in the south of Turkmenistan.