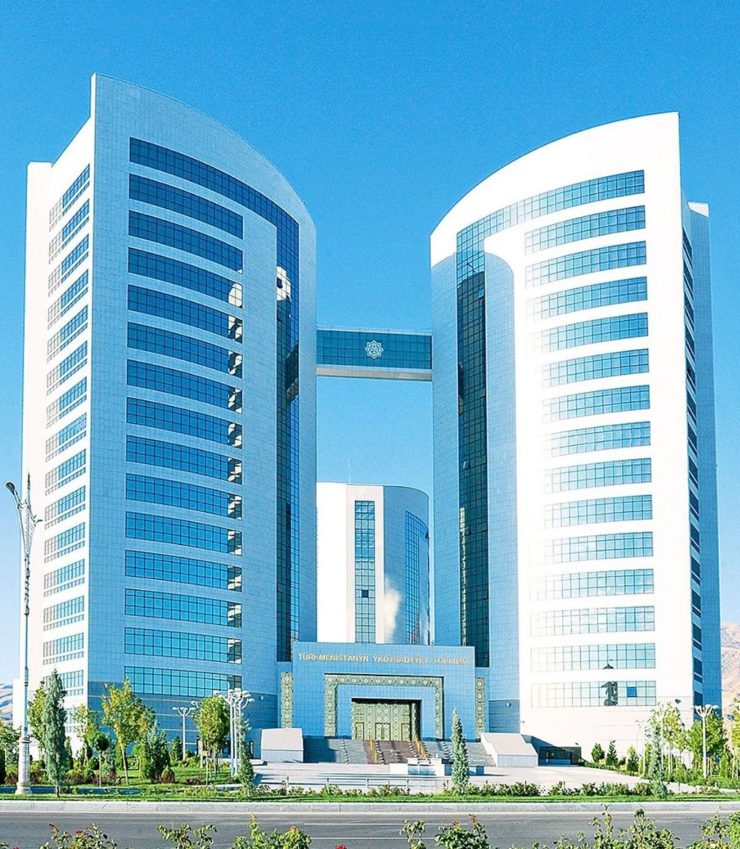 The changes in the administrative-territorial structure of Turkmenistan's regions, which were made by the Milli Gengesh (parliament) on Saturday, will save 28 million manats of budget funds. This was stated by Minister of Finance and Economy Muhammetgeldy Serdarov at the parliamentary session, which was also attended by heads of ministries and regional administrations.

In addition, according to the minister, the effective use of local government, cultural, financial and educational facilities released as a result of these changes will have a positive impact on increasing state budget resources.

In accordance with a decision of the parliament, 6 districts, 5 cities with the rights of a district, 1 town in a district, 2 villages, 35 gengeshliks (village councils), 35 villages were merged with neighbouring communities, and 6 villages were given village status. And 6 settlements that emerged on the land transferred to citizens for the construction of houses were given the status of a village.