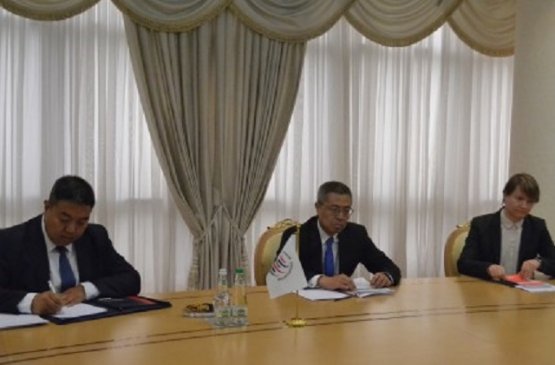 Last Monday, according to CIS.Today, the head of the Ministry of Foreign Affairs, Rashid Meredov, met with the deputy head of the WTO, Xanchen.

Chairman of the Ministry of Foreign Affairs spoke in detail about the ongoing work related to the country's accession to the Organization. Mentioned the ongoing modernization of legislation, implementation of procedures and rules governing foreign trade relations, work with the population and entrepreneurs.

Relations between the Organization and Turkmenistan have strengthened considerably over the past few years. The Foreign Minister thanked the WTO for supporting Turkmenistan's decision to join the Organization, which was marked by the award of "acceding country" status.