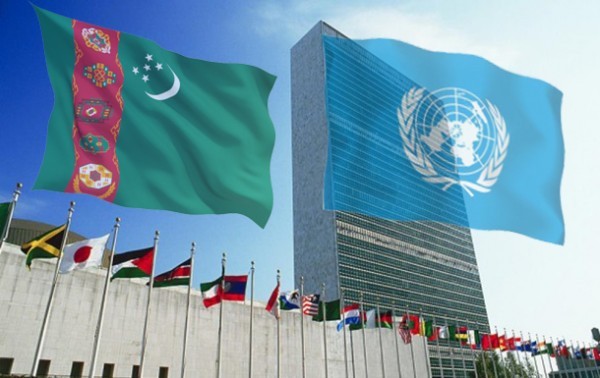 In addition to state officials, the UN leaders sent their best wishes to the President of Turkmenistan. Heartfelt congratulations on the New Year of 2023 came from UN Director General in Geneva Tatiana Valova, United Nations Under-Secretary-General for Economic and Social Affairs Liu Zhenmin, UN Under-Secretary-General for Political Affairs Rosemary A. DiCarlo. The officials expressed their hope for continued constructive partnership on issues of mutual interest.