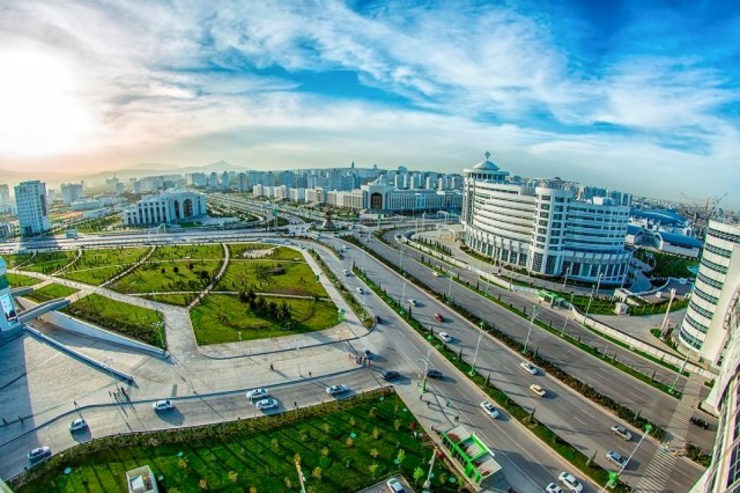 Gurbanguly Berdymukhamedov, Chairman of the Khalk Maslakhaty Milli Gengesh, suggested that the funds saved from the administrative reform be allocated to socially important facilities. He recommended allocating financial resources for the construction of health facilities, kindergartens and schools.

During a meeting on the optimization of public administration aspects of the efficiency of the system were considered. At the meeting, decisions were made to reduce the staff of local managers, merge villages and nearby settlements, etc.

The Minister of Finance of Turkmenistan noted that it is planned to save 28 million TMT if all the proposals on administrative-territorial issues are implemented. He also said that the vacated administrative buildings will serve as an additional source of income for the Turkmen budget.