Who of the world's heads of state will attend the Beijing Olympics? 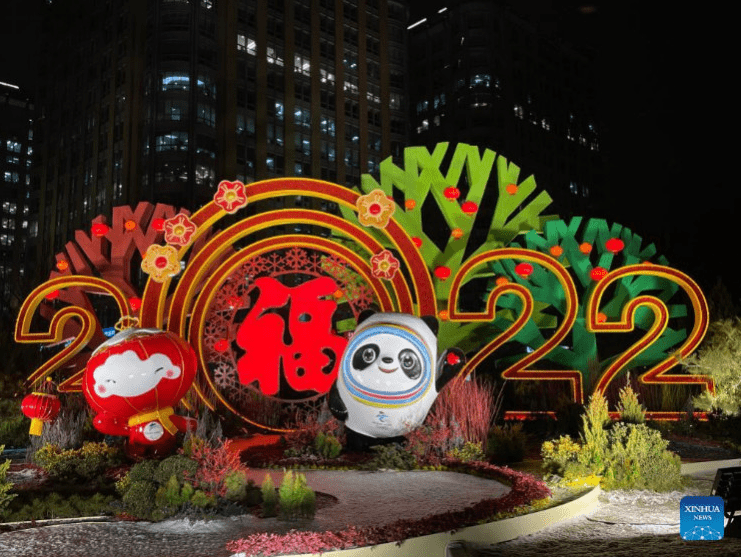 Who of the world's heads of state will arrive at the Beijing Olympics? You can get information about this by visiting the official website of China's Foreign Ministry - it shows that about two dozen world leaders will arrive in the Chinese capital as early as next week.

It is known that the Beijing Olympics will be visited by the presidents of such countries as Turkmenistan, Russia, Kazakhstan, Tajikistan, Poland, Uzbekistan, Argentina, Serbia, Kyrgyzstan, Ecuador, Egypt and Singapore. From Mongolia, Bosnia and Herzegovina, South Korea, Azerbaijan and Pakistan will come prime ministers and other high-ranking officials.

The monarchs will also attend the opening ceremony of this year's major sporting event. The crowned heads of Cambodia and Qatar, the Crown Princes of the UAE and Saudi Arabia, and the Princess of Thailand will arrive in Beijing for this purpose. Representatives of European nobility - the Prince of Monaco and the Grand Duke of Luxembourg - will also join the festivities on the occasion of the start of the Olympics.

The Beijing Olympics will also be attended by heads of international organizations - the UN Secretary General, the President of the UN General Assembly, the WHO Director-General, the Head of the IOC and many others.

As for Canada, the United States, Australia and Great Britain, they have announced a "diplomatic boycott" of the Chinese Winter Olympics. However, this will not prevent athletes from these countries to participate in it. In total, Beijing is to host almost 2,880 athletes who will represent 91 countries. There will be 176 athletes from China.