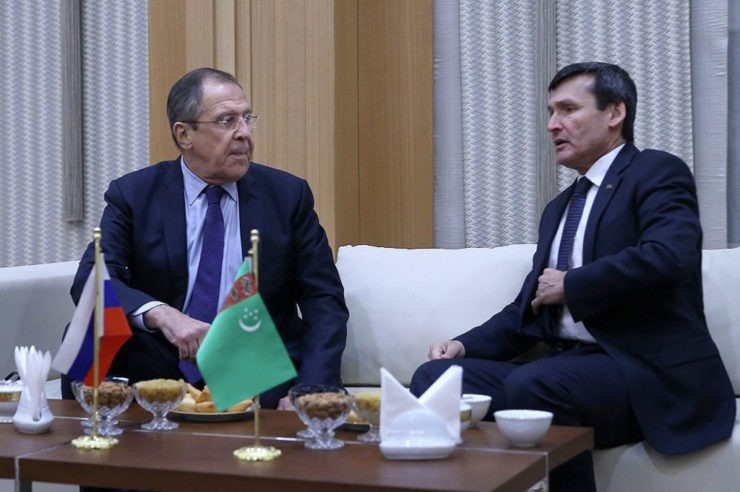 On Monday, June 6, Meredov and Russian Foreign Minister Sergey Lavrov had a telephone conversation. The diplomats discussed the organization of the upcoming series of bilateral summits.

The sides also touched on current topics of preparation for the VI Caspian Summit, which is to be held in Turkmenistan in 2022.

Rashid Meredov had another telephone conversation with Russian Deputy Prime Minister A. Overchuk, during which the details of Serdar Berdymukhamedov's official visit to Russia at the invitation of Vladimir Putin were discussed.