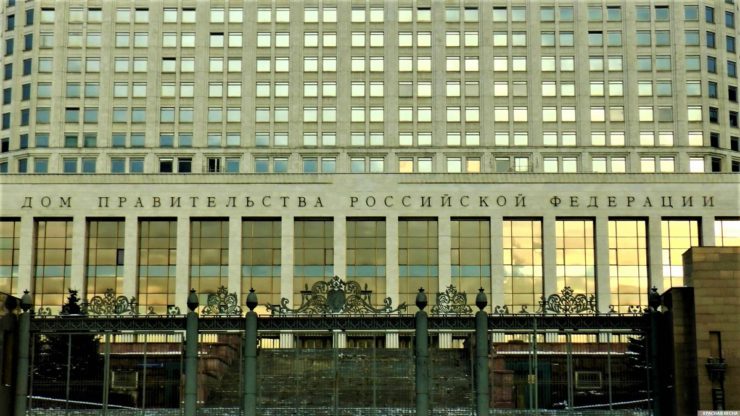 The meeting No. 12 of the Intergovernmental Russian-Turkmenian Commission, chaired by Meredov and Overchuk, was held on Wednesday, December 7, and was devoted to trade and economic cooperation between the two states.

It was noted that in recent years, the bilateral partnership of countries in the direction of foreign trade has received a tangible impetus.

According to Orient news with reference to the press service of the Ministry of Foreign Affairs of Turkmenistan, the talks have shown the mutual interest of the parties to strengthen economic cooperation in various spheres and to explore new directions.

The Turkmen delegation stayed in Moscow for two days. During this period there were held talks, the logical result of which was the signing of 15 documents. One of the most important was the Program of Cooperation between the Ministry of Foreign Affairs of the Russian Federation and Turkmenistan for 2023-24.