Russia and Turkmenistan deepen their partnership in the construction sector 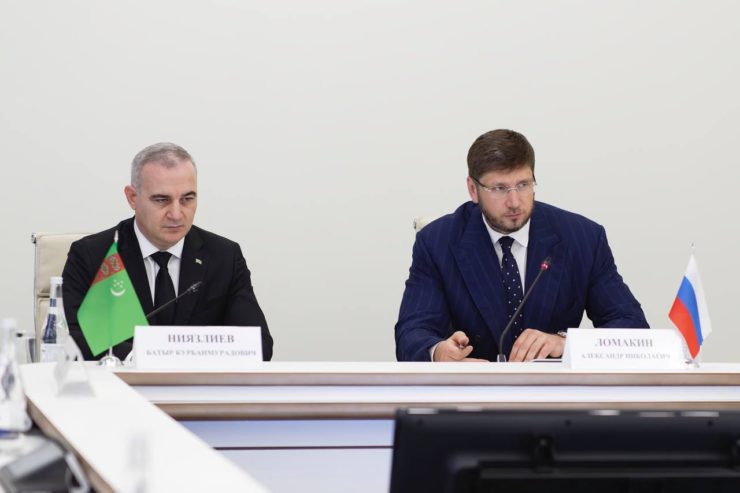 The Ministry of Construction and Housing and Communal Services of the Russian Federation hosted a meeting of officials from the relevant departments of Russia and Turkmenistan. The result of the meeting was a memorandum on partnership, signed by Deputy Minister A. Lomakin and B. Niyazlov. Niyazliv.

As A. Lomakin emphasized, the partnership between the two countries in the field of construction opens up great prospects. The most relevant areas in this regard included partnerships in the digitalization of urban spaces (creating "smart cities"), earthquake-proof construction and integrated landscaping.

Specialists from Turkmenistan have been invited to the International Construction Championship in Kazan, scheduled for mid-autumn.