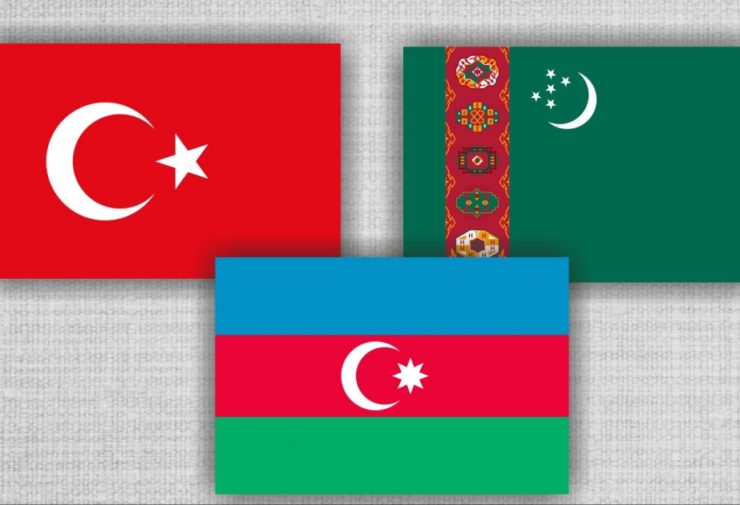 The meeting of the presidents of Turkmenistan, Azerbaijan and Turkey will be held in the national tourist zone Avaza.
Foreign ministers of Turkey and Turkmenistan Chavushoglu and Meredov discussed preparations for the summit on Monday in Ankara.

At a briefing after the talks, Turkish Foreign Minister Çavuşoğlu said the signing of five interstate agreements in politics, economy, transport and security is expected at the summit, which he did not name dates, the Turkish media reported.

We should add that the Turkmenistan-Azerbaijan-Turkey summit has been under preparation since February 2021. Later it became known that it would be held in August 2021, but was again postponed at Erdogan's request due to forest fires in northern Turkey. It is expected that one of the main topics of the talks of the three presidents will be the discussion of the possibility of withdrawal of Turkmen energy resources to Europe.