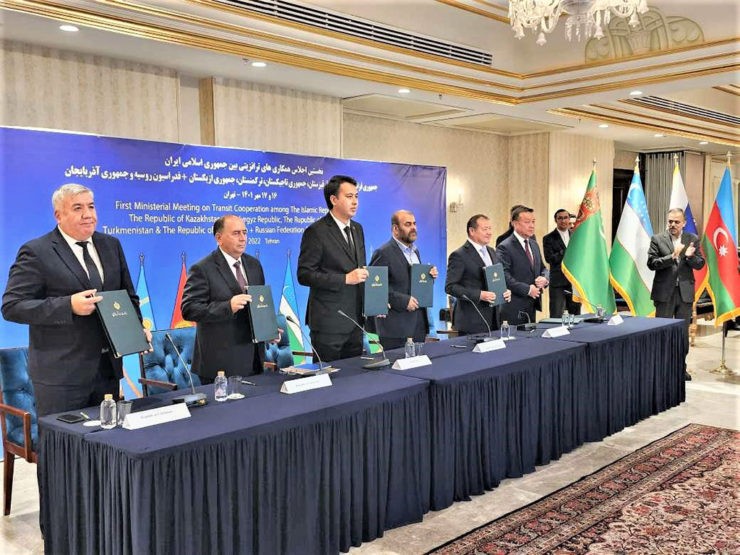 On Sunday, October 9, an international summit was held in Iran, where ministers of Central Asian countries responsible for transportation met. The parties held detailed talks on the document, which had been discussed the day before at the level of deputy ministers of the Central Asian countries and Iran. The summit was also attended by representatives from Russia and Azerbaijan.

The head of the Turkmen delegation, Batyr Annaev, drew attention in his speech to the expanding logistics potential of the country. He noted the modernization of the technical park and touched upon the updating of the legal framework. He also spoke about the improvement of infrastructure in the direction of building new roads and railways, opening of new airports.

The result of the summit was the signing of a joint statement, which will increase the volume of transit traffic between the partner states to 20 million tons per year.