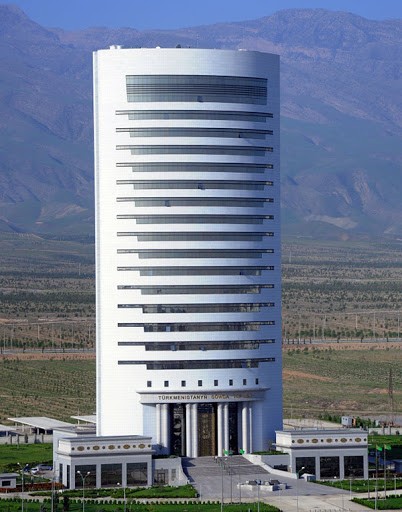 Last week, goods and raw materials worth a total of $49,582,000 were sold on the GTSBT. A total of 13 deals were registered. This is reported by the online publication "Turkmenistan: Golden Age".

Representatives of Azerbaijani business circles bought a large batch of terry products manufactured at the enterprises of the Ministry of Textile Industry of Turkmenistan.

Petroleum coke in the domestic market was purchased for manat money to the total amount of 103 million 620 thousand TMT.