Turkmenistan Prepares to Participate in Expo 2025 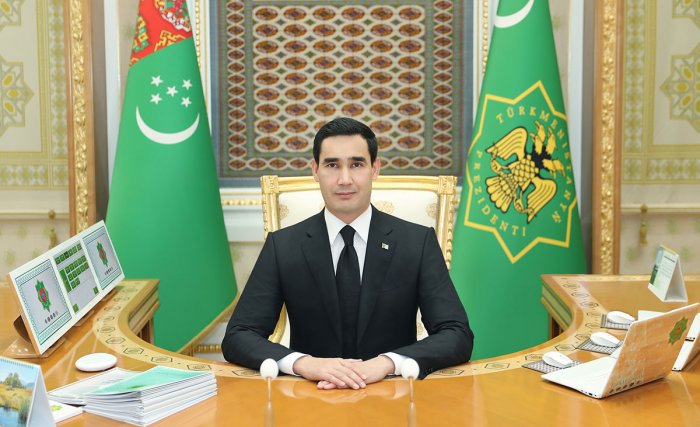 During a government meeting on important issues of socio-economic development of Turkmenistan, President Serdar Berdymukhamedov instructed specialists to elaborate on preparations for the EXPO exhibition. He noted that the country's participation in such a large-scale international event is a great opportunity to demonstrate the achievements of the Turkmen people.

Serdar Berdymukhamedov emphasized the importance of getting acquainted with the achievements and experiences of other states in the framework of business cooperation and sustained economic development.

The head of Turkmenistan suggested that the authorized structures should develop the road transport system according to the world standards. Thanks to such measures, it is possible to increase trade turnover with neighboring countries.

At the meeting, the president touched on agriculture, culture and media, energy, education, and diplomacy. He stressed the importance of these structures and gave some instructions to officials.