Turkmenistan exceeds construction plan for first half of 2022 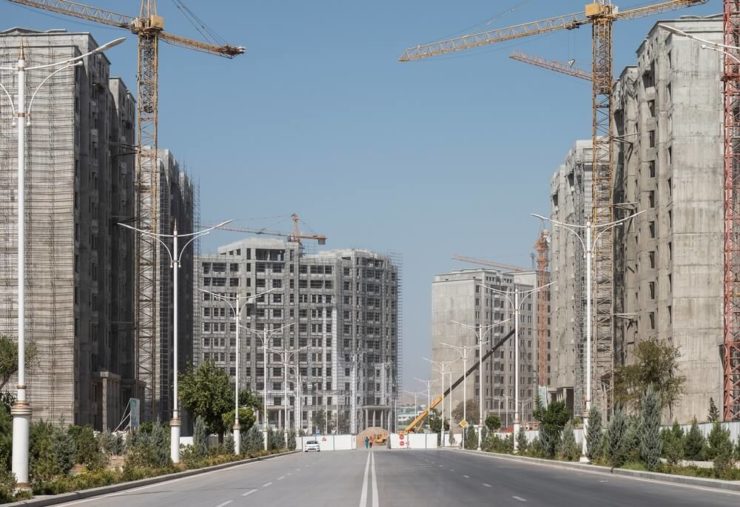 At the regular meeting, the Deputy Chairman of the Cabinet of Ministers of Turkmenistan submitted to the head of state a report on the construction works carried out on the territory of the republic in the first half of the year.

To date, 18 of the 54 construction projects planned for 2022, which is taking place under the motto "The Age of the People with Arcadag," have already been commissioned.

The President instructed the Deputy Prime Minister and the heads of departments to speed up the analysis of construction projects opened in Turkmenistan and to ensure their timely commissioning.