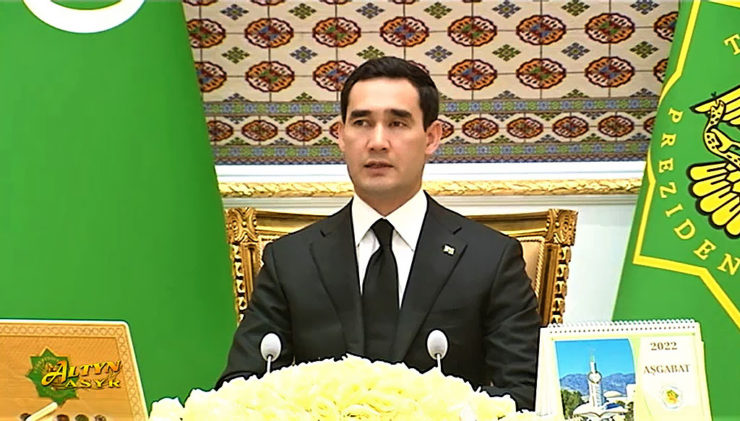 The president made this decision after reading the report of Prosecutor General of Turkmenistan B. Atdaev. The Prosecutor General's report contained information about corruption schemes in the system of the Ministry of Trade.

Checks by the prosecutor's office revealed the facts of illegal sales of cotton oil and flour, products that are subject to preferential prices. The directors and employees of some trade structures of the capital and the Akhal region were found guilty - the criminals received prison sentences of 20, 15 and 8 years.

The head of Turkmenistan stressed that he was going to take all possible measures to toughen the fight against corrupt officials.